How to use a Safety Razor

Using a safety razor for the first time can be quite daunting, however it’s not difficult. When you start out you will find shaving with a safety razor will take longer. Once you’ve got the hang of it though, you will soon become faster at achieving your close, smooth shave.

Here are some tips on how to use a safety razor that will hopefully help you achieve that close, clean shave you’re after.

Most double edge safety razors come in three parts. The head which covers the blade, the comb which fits between the head & handle, and the handle which you hold to shave. 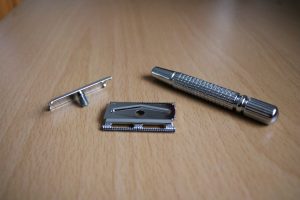 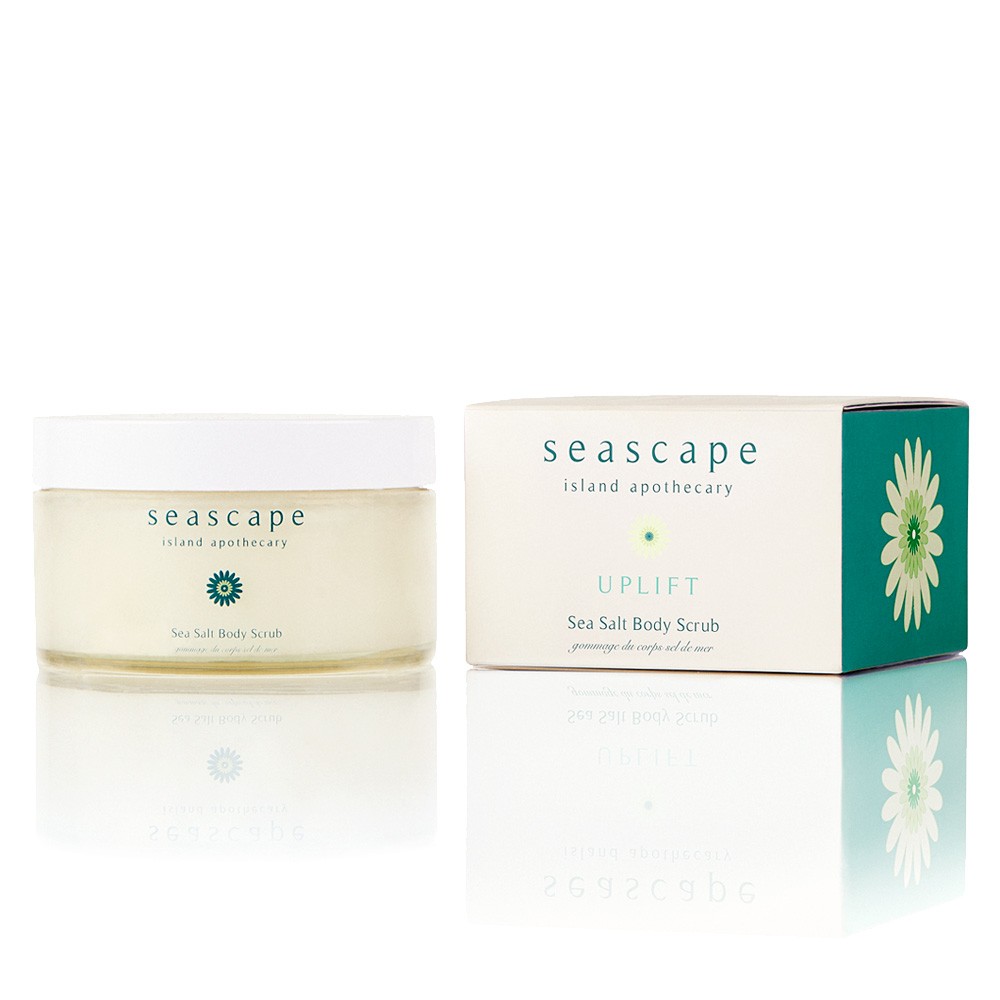 First you need to prepare your skin by exfoliating. Over time you accumulate dead skin. Removing this layer of dead skin will result in a better shave. The best way to do this is in the shower using a scrub to remove any skin cells. Also the hot water will help to open the pores, making it easier to shave.

The two most important things to remember when using a safety razor are to maintain zero pressure and to hold the razor at the correct angle.

When you have finished shaving, make sure you take the razor apart before thoroughly rinsing it. Then ensure you dry it well with a towel. It is important to remove all the moisture from the razor and blade but be careful not to cut yourself.

Try to store your safety razor in a dry place so it’s not exposed to moisture. If possible, you should remove it from your bathroom so the steam and humidity in the air don’t corrode the blade. However, if this isn’t possible you could always keep it in the bathroom cupboard.

If you used a shaving brush, be sure to rinse this out well and if possible hang it upside down as this is the best way to dry it. You should be sure to dry your brush out fully before storing it away in a cupboard to reduce the chance of mould growing on it.

You should always apply a moisturiser or lotion to your skin after shaving. This helps to keep your skin soft and hydrated.

I like to use Seascape Soothe Body Butter after shaving. It is a thicker consistency that some lotions, but it’s lovely and hydrating for drier shaved skin.

I recently started using a Double Edge Safety Razor so I thought I was only fair that I tell you my own thoughts about it.

To start with, it does feel slightly strange. I’m used to using a cartridge razor which also has a pivoting head. That means you don’t have to think about the angle of the razor. With a safety razor you do need to pay more attention to the angle you’re holding the razor at because it does make a difference.

Also, I’ve always shaved up my legs (so from ankle to knee), which meant I was going against the grain. I was quite surprised when I learnt for all these years I had been doing it wrong and should of been shaving with the grain, so that was a little strange, but again felt ok after a while.

What I did to start with was hold the razor with the head flat against my leg then rolled it to the correct angle, after a while I got used to the right angle and it felt more natural. When I went to a different part of the leg or the opposite leg it was easy to put the razor flat and roll it to find the angle again.

It did me take longer than normal to shave for several reasons. Firstly, as with anything new it takes a bit of time to used to what you’re doing. Secondly, I only applied soap and shaved a small section at a time, you can’t just go straight up the leg in one go. Lastly, I got a bit lazy during the winter and had rather hairy legs!! So it meant I had to wash the razor out quite often to prevent it getting clogged up with hair. Just be careful when cleaning it out that you don’t cut your fingers!

I applied the shaving soap using a shaving brush, which was nice and easy, also it meant my hands weren’t covered in soap. It helped to create a nice lather and spread it around evenly. I would recommend using a shaving brush. I also kept my shaving soap in a Mutiny Soap Tin, which meant I didn’t need to handle the soap. When the soap was dry I just put the lid on and put the tin away.

One thing I would say is, don’t get too cocky! Take your time from start to finish. I shaved my left leg first, thought, I’ve got the hang of this now…….started on the right leg, moved the razor too quickly and had blood running down my leg! It was nothing serious, just a scratch but it reminded me to slow down, concentrate and take my time. (You can use an alum block to stop the bleeding, but I found by the time I’d finished the rest of my leg it had stopped anyway).

So I did my first pass with the grain (or downwards). Then on the insides of my legs I went across the grain (although it was slightly more jerky as it’s harder to find the angle), and I finished by going against the grain on the full leg. This is a multi pass shave but I will go into this in more detail in my next post.

I shaved in the shower, and when I finished I rinsed my shaving brush out thoroughly. I then very carefully took my razor apart and rinsed all the parts under the shower then put them on a dry flannel to dry out. Obviously you can do that once you get out the shower (which is probably safer) but I was trying to save some time!

Overall, I love my safety razor! My legs feel soft and smooth. I would definitely recommend using a safety razor instead of a disposable. Make the switch and start your plastic free shaving journey now!